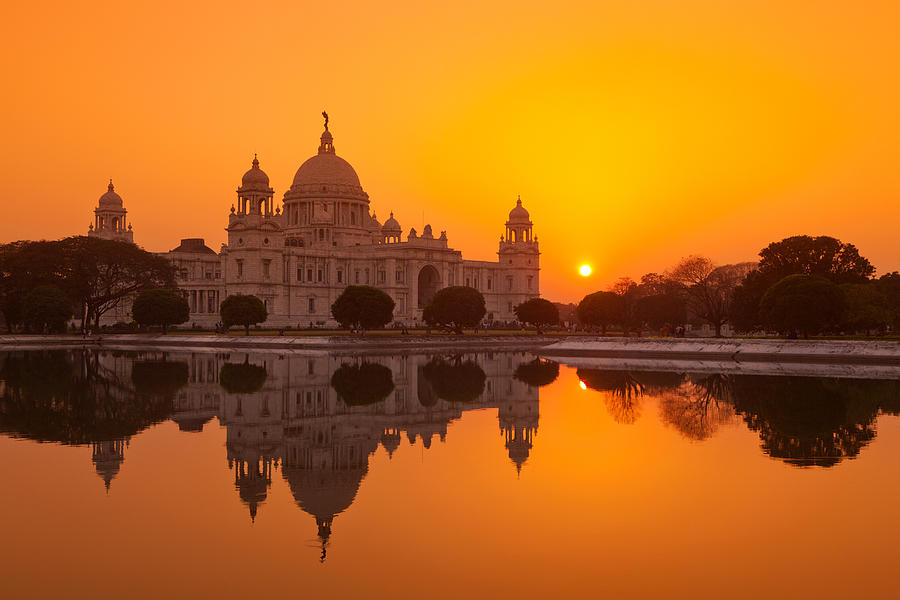 India is the seventh-largest country by area, the second-most populous country, and the most populous democracy in the world. Bounded by the Indian Ocean on the south, the Arabian Sea on the southwest, and the Bay of Bengal on the southeast, India is a magnificent peninsula. In the Indian Ocean , India is in the vicinity of Sri Lanka and the Maldives; its Andaman and Nicobar Islands share a maritime border with Thailand and Indonesia. India's land is megadiverse, with four biodiversity hotspots.Much of Indian architecture blends ancient local traditions with imported styles. Vernacular architecture is also highly regional in it flavours. Vastu shastra, literally "science of construction" or "architecture" and ascribed to Mamuni Mayan, explores how the laws of nature affect human dwellings; it employs precise geometry and directional alignments to reflect perceived cosmic constructs.